As the blurb in the back of the book begins,

‘Ben was born to teenage parents in the throws of revolution in the white-hot electric cool of rural Shropshire, England.’

– I had to put something.

A friend said the website needs something with more detail… but what?

Revolutionary upbringing delivers a spritely approach to systems imposing their will

High school – terrible, could only change by moving schools at 16, and leaving at 18 (yay!)

Waiting for next contract helped out at a record company, Inter-Modo, home of The Orb (yay!)

Worked for a leadership programme (fun!) then a local newspaper group's advertising director while helping develop a 1,100 capacity nightclub The Republic – future home of Gatecrasher (fun-ish)

That exploded (not literally; then later…)

Moved back to London (my spiritual home)

Found you could earn £1,000 a week doing Word and PowerPoint at night on graveyard shifts for investment banks. I’ll have that! Cash to read interesting stuff – a deal

Learnt Word and PowerPoint. Got contract (not fun, but purpose)

Plan = save fees for an MBA (hopefully entertainment one at UCLA) get past no-degree problem with a good GMAT score (classic no boundaries – you haven’t got a degree, so go direct for a tough masters :) )

Back goes from sitting in said banks. No sick pay. Daily pain for 8 years

2008 – Coca-Cola enters my work world. Summers in London (yay!). Winters away writing Thunderpaws and another book in lovely locations (yay!)

2010 – Decide I need to concentrate on finishing one book, choose Thunderpaws

2020 – Lock down arrives. Right, let's get this sucker finished!

Full version of the book's bio:

Ben Housden was born to teenage parents in the throws of revolution in the white-hot electric-cool of rural Shropshire, England. Turning one, he was the youngest resident of the University of Essex and part-time watchman of a café in a caravan. Aged three was hippie communes, marauding north London. He moved to Yorkshire at four – to bring on the revolution. Great adventures followed as an agitprop theatre roadie, budding entrepreneur and bus-fare dodger. Aged eight, he moved to a stately home, unfortunately to an asbestos hut around the back and a job glass-collecting in the student bar. A village of humungous pies came and went. A city next. Sheffield Steel. A failing education was ignored (Jackie Collins’ for your English Literature book project anyone?), university failed. Record company, nightclub, investment banking (not as a banker), broken, light, copywriting, a good friend Jennifer Jessup said: ‘I’ve got this story… a cat at the Tower of London.’ 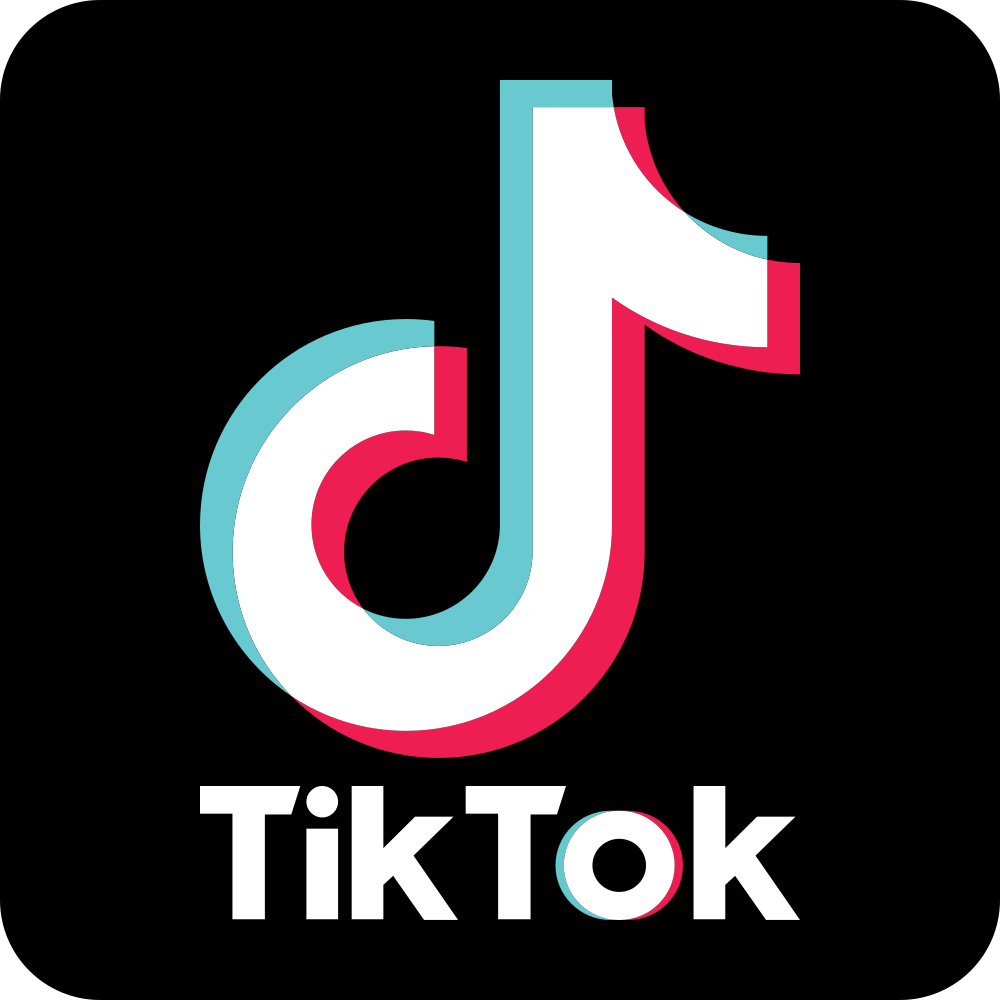